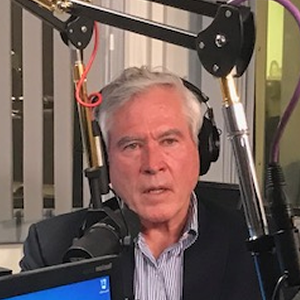 “A scientist, an author, an inventor, an entrepreneur, and a veteran. Dr. John Holaday has seen and done a great many things. But, it’s in his role as Chairman and CEO of DisposeRx where he’s making perhaps his greatest impact. What follows is a conversation with a man who studied the opioid crisis from every angle, and one who is determined to change how our society views disposing of its medications.” ~Brian Wilson

The goal, as stated by DisposeRx Dr. John Holaday is “to change the course of this (opioid) epidemic by reshaping the culture and habits of prescription medication disposal. Leftover medications are potentially fatal time bombs that must be destroyed the moment they are no longer being used.”

You can listen to Dr. John Holaday’s interview in its entirety below, or on Opioids: Hidden Dangers, New Hope by clicking here

Clean out your medicine
cabinet today!

How to Use DisposeRx

Apply for a donation
of DisposeRx packets
here