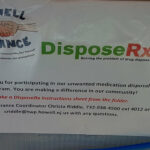 We have talked with many of our 256 Community Outreach partners over the past few weeks and hear and understand the frustrations they express that some of their programs have slowed or temporarily stalled due to COVID-19. But what we have also heard is that this pandemic is no match for our dedicated partners and […] 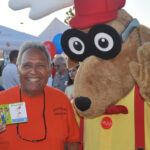 When the DisposeRx and Walmart partnership was announced in early 2018, Mike Cash took note. Then a couple of months later, when he picked up prescriptions at his local Walmart store in Orange County, Calif., Cash asked the pharmacist for a packet of DisposeRx and was handed several. Cash—who has been active in the Elks […] 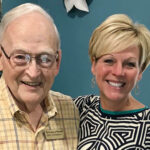 Late in 2016, my stepfather of 40+ years began showing signs of confusion and decline following the deaths of several loved ones. Phone calls and visits were difficult due to the cognitive struggles, and then there were more serious issues such as him forgetting food cooking on the stovetop. His medical issues continued and warranted […] 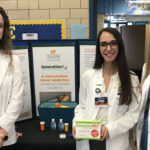 How did you learn about DisposeRx? DisposeRx launched with Kroger, my current practice site, a few years ago, and it was such an intriguing idea that I knew I wanted to get more involved. After looking through the resources DisposeRx had online, I quickly realized how much of an impact this would have on both […] 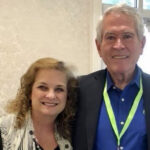 The Davis Direction Foundation, a Marietta, GA-based recovery community organization that fights addiction and fuels sobriety, was a group supported by our Founder and CEO John Holaday prior to his untimely passing in October 2019. We recently had the opportunity to speak with Missy Owen, founder of the Foundation and a dear friend of Dr. […]